Create an Account - Increase your productivity, customize your experience, and engage in information you care about.

Our mission is to protect the lives and property of the citizens of and visitors to Tybee Island by providing the highest levels of service through education, fire prevention, public education, fire suppression, rescue and mitigation of effects and man-made disasters consistent with the resources provided.


The Tybee Island Fire Department is a combination of paid and volunteer firefighters. The criteria to become a volunteer can be obtained by contacting the department at 912-472-5061 or by email.

You can also support the Fire Department by purchasing a TIFD t-shirt for $20 each at the fire station's administrative office.


Learn more about the department's fire safety equipment by viewing the apparatus gallery.

In 2017, the fire hydrants on Tybee Island have undergone a face lift.

A visitor asked the other day why Tybee fire hydrants are now typically painted silver with orange tops. Our hydrants used to be painted red, but the Fire Department has been making various upgrades to make our fire fighters more effective over the last few years. 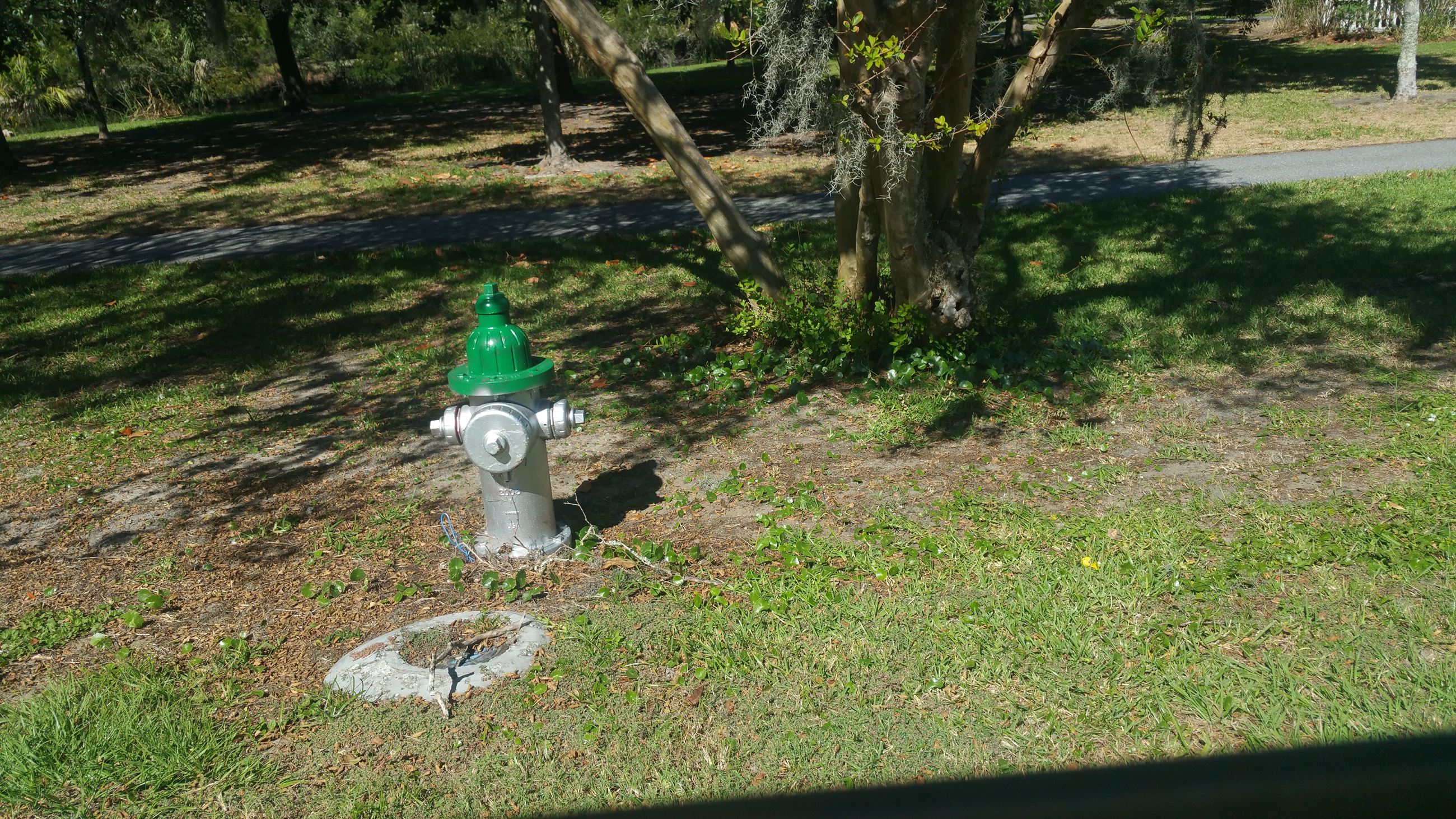 It started when they began placing blue reflective bumps in the road to indicate the location of hydrants. The bump will be placed closer to the side of the road where the hydrant is located.

More recently, they upgraded the colors of the hydrants themselves. The National Fire Prevention Association, or NFPA, has specified standard markings for the body, tops, and even side caps on fire hydrants, to indicate various properties of each hydrant.

The standard body colors indicate the source of water for the hydrant. Yellow hydrants supply from a municipal water system. TIFD has used an alternative for the public water supply color of silver, to make the hydrants more visible at night. Red hydrants supply from a private water system, such as a well in a neighborhood or a reservoir to support an apartment complex. A violet or purple hydrant indicates reclaimed water or groundwater well supply, which would be considered non-potable. 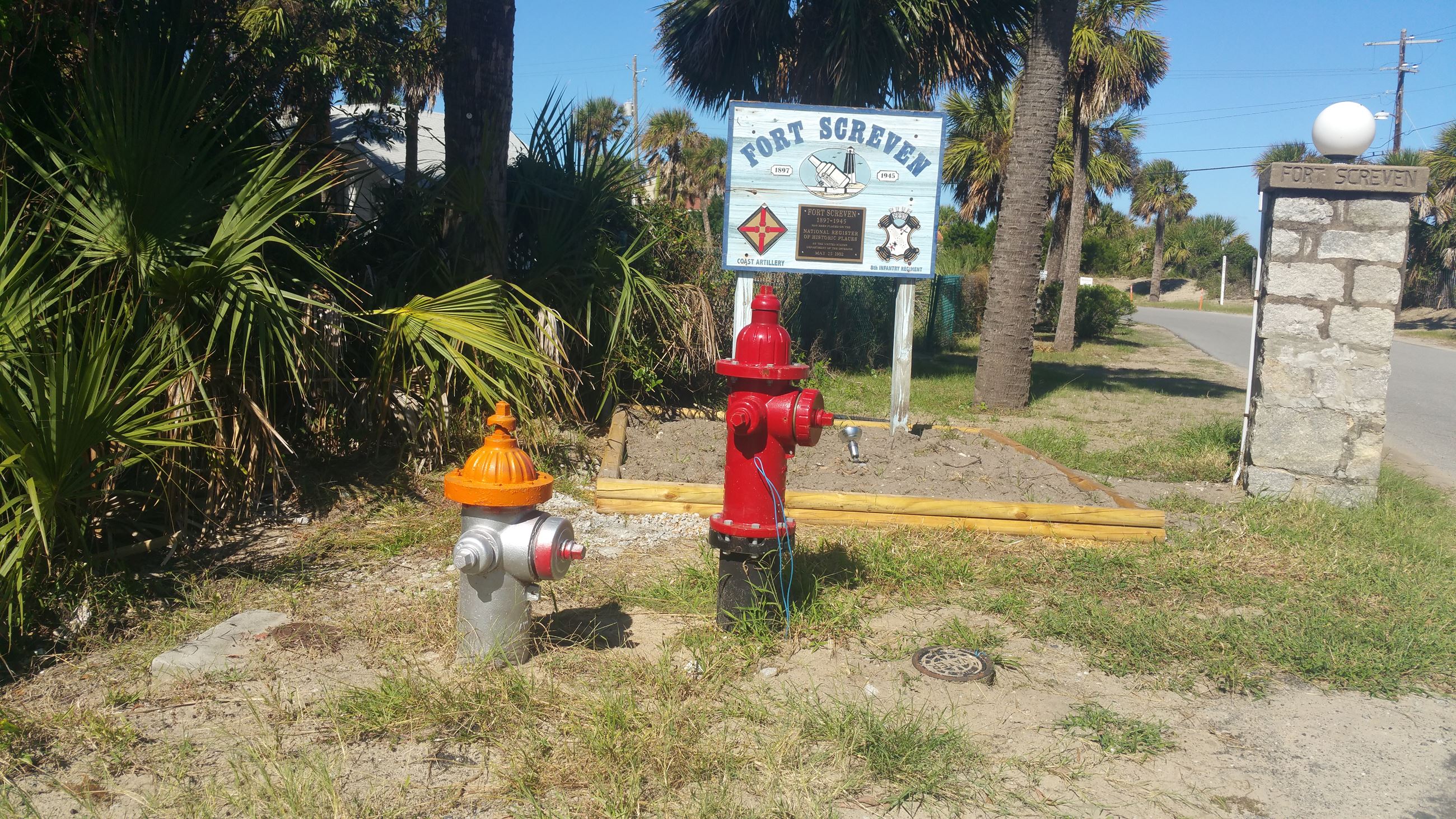 The side caps may also be color coded, and very low or very high GPM flows may have values stenciled on the hydrant. Hydrants out of service should be painted black.

Although these color-coding standards were used by fewer than half the communities in the US in 2005, it has been taken up by other communities in the last 10+ years. There don’t seem to be any published compliance rates that would update that statistic, however.

If you see an open hydrant running water onto the street, this is part of the normal maintenance of the system. The supply lines need to be flushed on occasion to keep them clean and to make sure they are functioning properly and at expected rates.