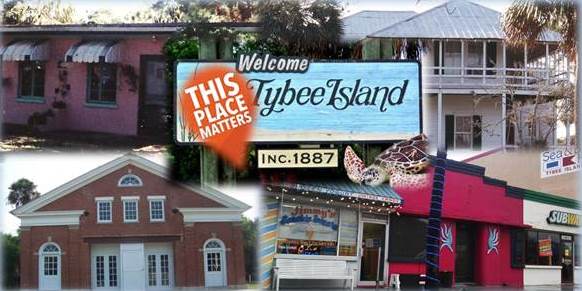 Preservation is not just about preserving the past. Preservation is essential for creating a future Tybee Island that proudly retains the Island’s identity and individuality. Preservation is a key component in economic development and revitalization for Tybee. From the Light Station in Fort Screven, to the Carbo House in downtown, to the plethora of raised cottages and places you do business, preservation lives. Hundreds of millions of dollars have been invested in Tybee Island’s Main Corridor alone! These investments, and others throughout the island, prove that community pride and support of jobs for economic vitality and livelihood are important.

Preservation is also key to being sustainable in the future…the “greenest” building is one that is already built. Historic Preservation reduces the amount of waste in landfills and lowers environmental costs associated with building new and / or demolition. Equally important is that historic buildings show the expert craftsmanship through the high quality materials (typically) used during construction, many of which are no longer available. Historic rehabilitation tends to drive more dollars to skilled trades and less to materials, as compared to new construction equals supporting the local economy.

Certification and Grants
Tybee Island became designated as Georgia's 88th Certified Local Government (CLG) (PDF) in 2014 due to the commitment of city's officials to protect the heritage and dedication to preserving the authentic coastal architecture of the island with supportive planning.  Since becoming a CLG, the city has received two federal Historic Preservation Fund grants to assist continued planning efforts and property owners.

Historical Resources Surveys
Phase I
The first grant (2015-16) was used to begin updating Tybee Island's Historic Resources Survey. This phase focused on properties on the south end of the island.

Download Phase I Survey here
The two maps referenced with the survey are available as follows: Map 1 and Map 2

Phase II
A second grant (2016-17) was used to complete the Tybee Island's Historic Resources Survey focusing on the north end.

(as of 6-4-18)  At the end of March (2018), city officials committed to protecting the authentic "character" of the South End Overlay District through a resolution. Community preservation representatives have been working with experts on drafting standards to be incorporated into the city's existing ordinance and developing design guidelines that will aid property owners and the city officials with preserving defining features of this district.  Public meetings will be held and notices will be posted accordingly.  The first meeting will be held on Monday, June 11 at 9am in the Auditorium at City Hall (403 Butler Avenue) for those within the district to receive an update regarding the progress.

(as of 8-2014)  In July of 2014, elected officials and the historic preservation commission held a Public Hearing about establishing local historic districts.  This public hearing was held in accordance with state requirements for the municipality to receive comments regarding the work that the commissioners had done over several months to provide means to proactively protect the distinctive architecture that identifies "Tybee as Tybee".  Public comment regarding the proposed local ordinances that would do just that with a draft document for Design Guidelines (PDF) were received for city officials to consider in order to decide if action would be taken to adopt these tools for planning purposes.  Thank you to everyone that provided feedback.  The proposed Ordinances (PDF) and general question and answer (PDF) information can be viewed online.  To better understand the importance of historic districts on a local level read the official report (PDF).
Since no action was taken, elected officials authorized the HPC to continue modifying the ordinances and guidelines by resolution.  This step assures that the HPC can assist them in the shared goal of preserving the character of the island.
Since then, elected officials resolved to protect the South End Overlay District's buildings with a demolition moratorium (March 2018) so that preservation minded committees could work to develop design guidelines that would help them in maintaining the authenticity of Tybee's buildings.

Every year there are a variety of workshops and community involvement activities that focus on protecting the character that defines the history of this small town on the Georgia Coast. 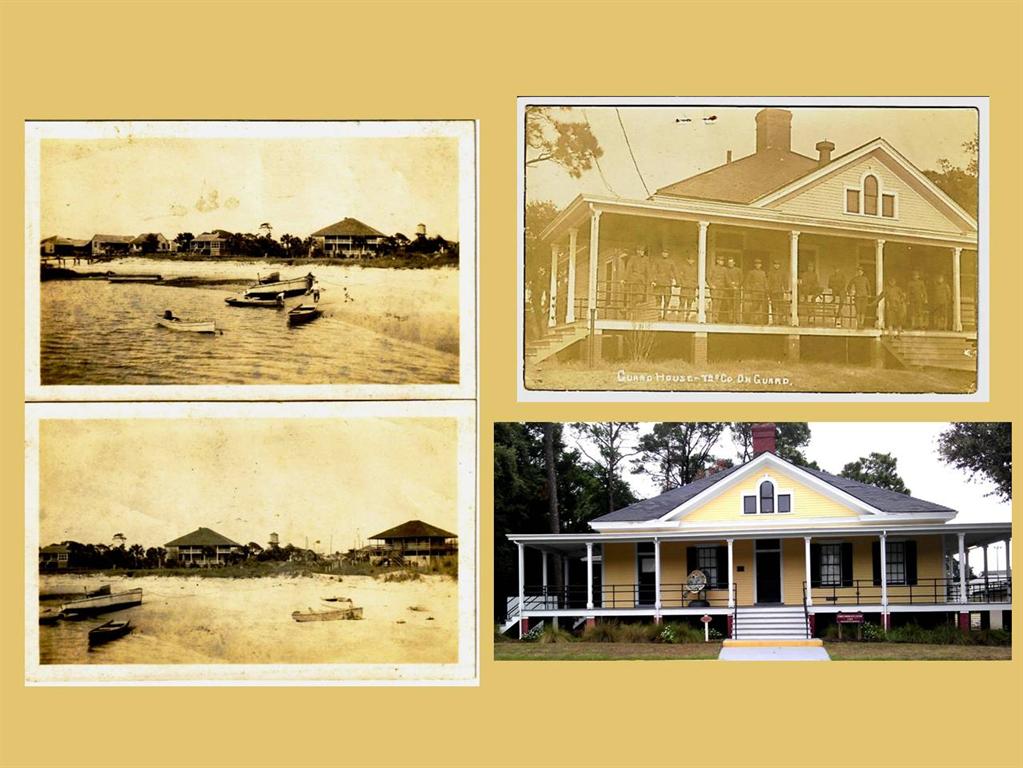